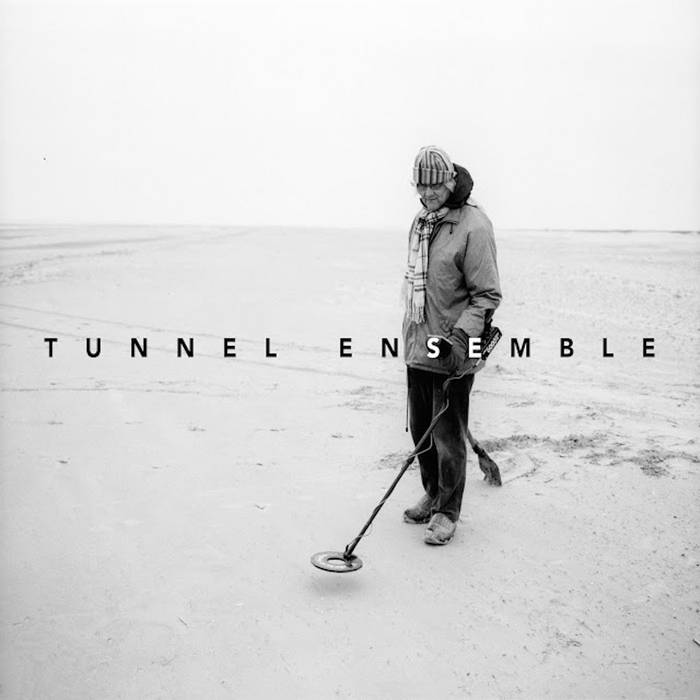 Tunnel Ensemble aims to open up new sound spaces through examining the relations between the saxophone and electronics.

The duo was founded in 2013 at the Sibelius Academy in Helsinki, and has played several concerts in Europe and Asia and a live radio concert at the “Art's Birthday 2015” in Antonio Tapies Foundation Barcelona.
It won the “1st Prize at the International Contest of Soundart Performance” in Zaragoza 2014 and the “Encouragement Prize” from the Tokyo Experimental Festival 2016.

Tunnel Ensemble sees itself as a band working in a tension of improvisation and research.
Peter Breitenbach developed a controller with different sliders and sensors and a custom software.

Marc Vilanova explores the most unconventional registers of the instrument, rethinking each sound as means which is processed.

Peter Breitenbach: peterbreitenbach.de
Peter Breitenbach (1987) is a sound artist, composer and sound designer whose work traverses sound installation, performative sound art, composition and sound for theatre. In his installations and performances he is investigating the relationship of movement and sound, through the development of software and hardware as part of sculptural objects and instruments.
His work was shown in many festivals and exhibitions in Europe and Asia. Amongst others, at the CCCB in Barcelona, Ryogoku Monten Hall in Tokyo, at Museum Biedermann in Donaueschingen, at the Zentrum für Kunst und Medien Karlsruhe (ZKM), at the Municipal Gallery Sindelfingen and the Embassy of the Federal State Baden-Württemberg in Berlin. He is creating sound designs, sound environments and sound installations for different theatre productions, regularly for the renowned theatre group Rimini Protokoll whose productions are performed worldwide.

Marc Vilanova: marcvilanova.com
Active as a performer in many art forms, including electroacoustic music, free improvisation,
contemporary repertoire and collaborations with dancers, saxophonist Marc Vilanova’s work is focused on the exploration of the instrument, as well as ongoing research into new sounds, techniques and expressions connected with technology and other arts.
His approach coherently encapsulates both performative feature and sound installation.
His works have been presented in many festivals around the world including countries like Japan, USA, Canada, Brazil, Taiwan, Russia and many more within Europe creating a deep involvement with the viewers, who are urged to evolve from a condition of mere spectatorship.
He is also running several workshops of extended techniques and live electronics that had been performed at the Tokyo National University, MIT Saxophone Ensemble in Taipei, Federal University of Rio de Janeiro, Saxophone Academy in Sao Paulo and other universities within Europe like Sibelius Academy in Helsinki, Royal Academy of Music Aarhus or Hochschule für Musik Basel. Those experiences meant the first step for some musicians that keep exploring successfully their instrument up until now.

For more info, pics and videos, visit their site here!